The Coalition of Asia Pacific Tobacco Harm Reduction Advocates (CAPHRA) is an alliance between the Tobacco Harm Reduction Advocates and their respective organisations in the region. Our mission and aim is to educate, advocate and represent the right of adult alternative nicotine consumers to access and use of products that reduce harm from tobacco use.

To view further information about the coalition, from a brief bio to social media links, please click on any country below. 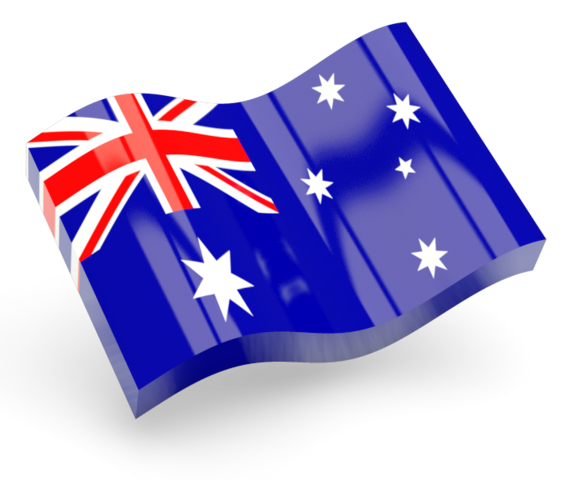 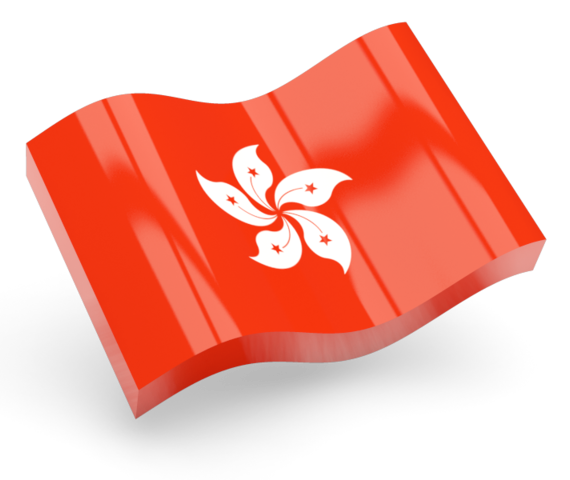 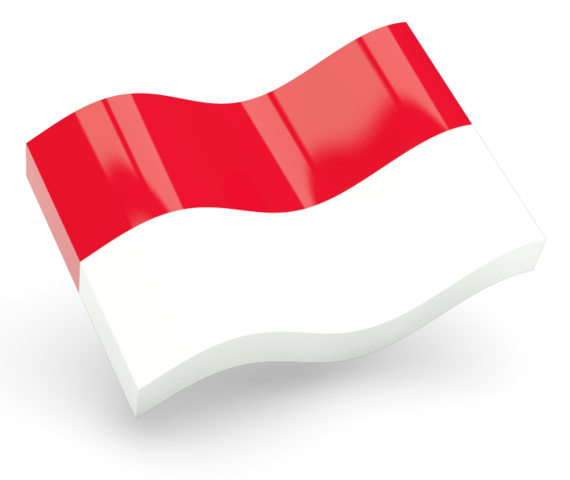 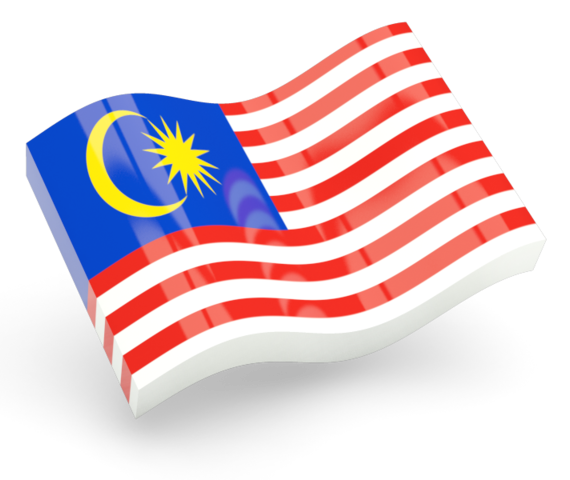 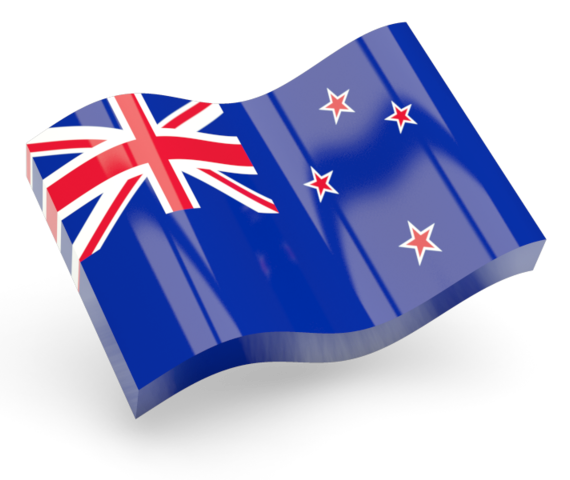 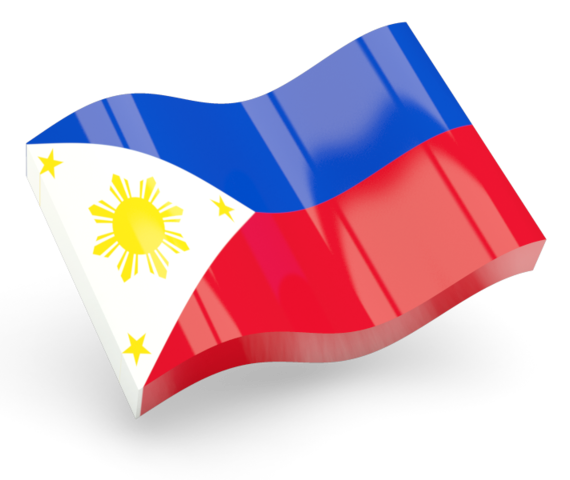 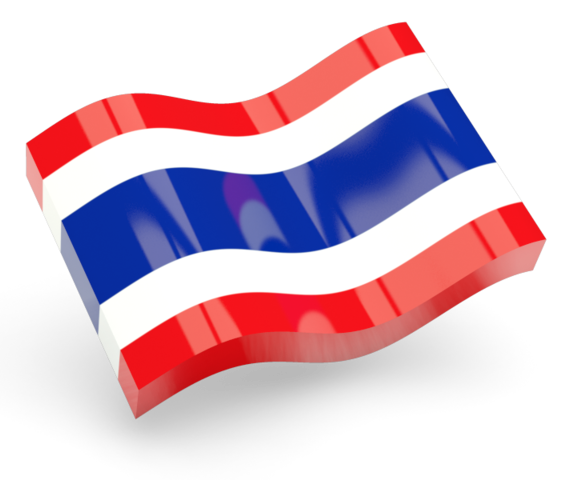 Who we are video presentations

Tried everything during my +40 years of smoking to stop ! None of it worked for me! With the Vape is was just like a Walk in the park ! It came just by itself in less than 4 days, I don’t like the taste and smell of combustible cigarettes anymore! And will never return to the cigarettes either!

If it were banned I would use cross boarder or black market. Just because some people do not understand vaping or are susceptible to the wishes of big business, I don’t plan on killing myself by going back to smoking.

I am a heavy smoker & smoke since 13 years old. I smoke 2 box per day. I started vaping since July 2015. With vape I have reduce my cigarette intake from 2 box per day to half a box per day… & After 3 months I have stop smoking… I hope people have other alternate option than cigarette.

I never would have thought I’d stop smoking but tried vaping and found I preferred it. The variety of devices and eliquids keeps it interesting so I don’t even want a cigarette. I like having a few puffs now and then rather than being bothered about the nicotine.

Vaping is my lifeline as i quit smoking with the help of Vaping and now feel much better. If vaping is banned i am afraid that i will not be able to resist the urge of nicotine and will start smoking which i do not want to.

I started smoking cigarettes at an early age and could not quit for years. Vaping ended my addiction to cigarettes and i feel a lot healthier.

In Europe e-cigarettes were already sensibly regulated and are now over-regulated. Over-regulation will do nothing but abolish vaping so far as efficient and effective vaping is concerned and will hand what remains over to tobacco companies. This will amount to a giant leap backwards and the potential for game-changing advances in public health will be lost ……. but then this was never about health but all about money.

Why ban a healthy alternative to smoking? Is it because of massive lobbying done by cigarette sellers like ITC?
Tobacco is more injurious, How about banning it?

I am a smoker of 15 years and I have finally switched to vaping and it is far healthier than smoking. I do not do it for fun but to curb my nicotine cravings. Please don’t ban vaping without any substantial evidence of vaping being as bad as or worse than cigarette smoking

I used to smoke a packet of cigarette! Tried using nicotine patches and chewing gums nothing helped. Since I started vaping I havnt smoked a cigarette and my health has improved to a great extent!

This is the kind of thing that saves lives. But as usual is being prevented because of vested interests. How can nicotine in tobacco, with the world knowing the harms of smoking tobacco, be ok to be sold than vaping which cuts out 95% of the harm.

Was a smoker for 17 years, vaping help me kick this habit. I’ve been smoke free for 2 years now and will very soon be quitting vaping. Vaping has cut down my nicotine cravings and I plan to quit it within 2 years max.( I’m already down to low strength nic)

India
Are you old enough? Please click Enter to confirm you are of legal age in your country. or click Exit to leave.