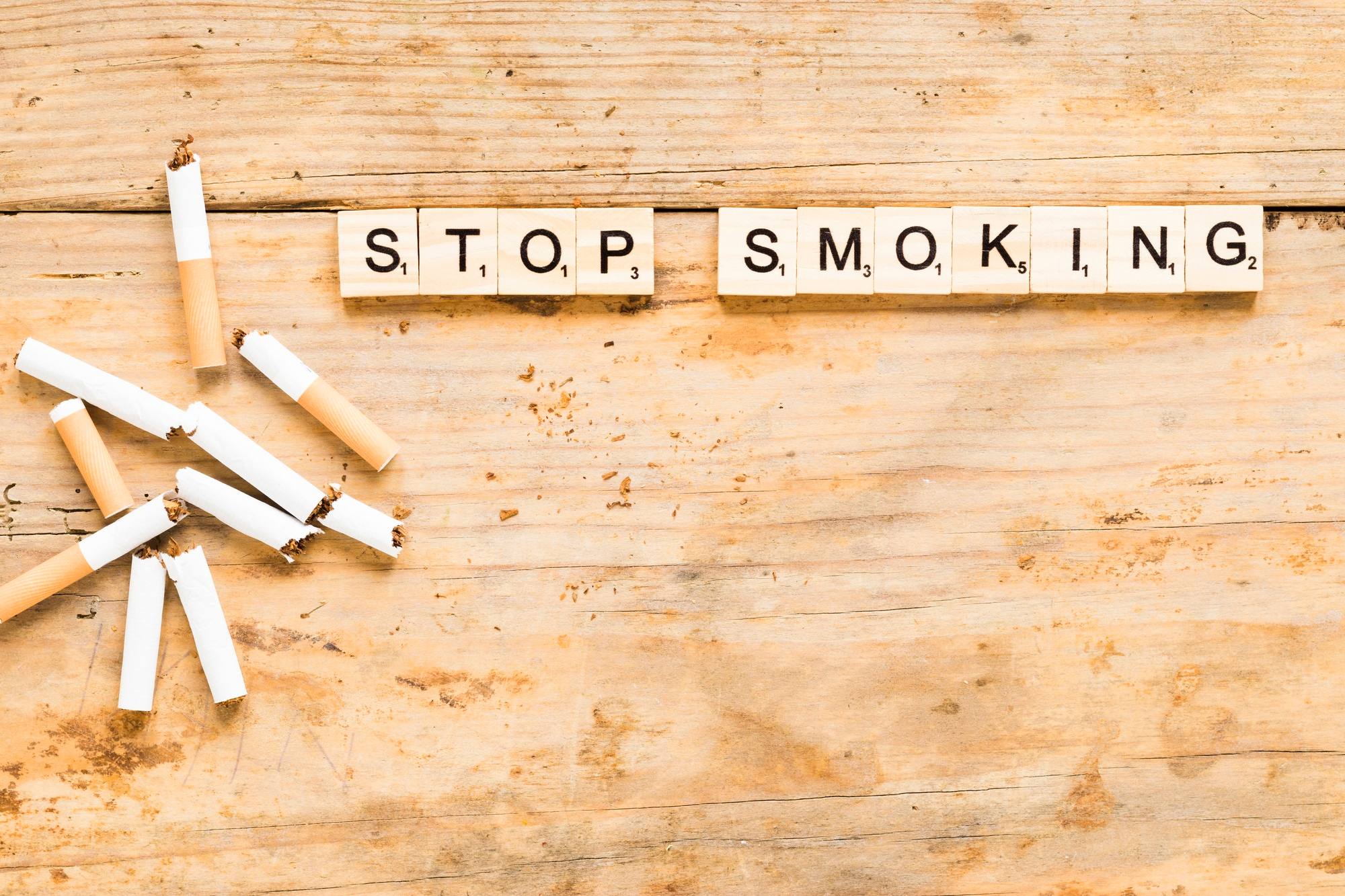 “Tobacco harm reduction advocates did warn MPs and officials from the outset that some may use the draft smokefree bill to try to relitigate the 2020 vaping legislation. The alarmist rhetoric by RNZCGP’s medical director served little use, did not reflect the facts, and much of his sentiment was well out of scope,” says Ms Loucas.

AVCA says while it was positive RNZCGP highlighted that vaping has a role to play as part of the country’s smoking cessation strategy, it’s concern about the number of rangitahi, or youth, taking up vaping who don’t smoke is without foundation.

Ms Loucas points to the latest ASH Year 10 Snapshot which surveyed 26,000 New Zealand students aged 13 and 14 years old on their smoking and vaping behaviour and attitudes.

“Unsurprisingly, vaping was up but importantly it is not hooking non-smoking youth. Just three percent of those who vape daily have never smoked. What’s more, while many may try it, very few ever become regular vapers,” she says.

“No one wants minors vaping. AVCA has been calling for greater parental responsibility and for enforcement when rogue retailers are caught selling to under 18 year olds. However, let’s not overplay the number of non-smoking kids taking up vaping. It is very, very few. School vapers are overwhelmingly young people who were smoking in the first place,” she says.

Ms Loucas says this fact is not isolated. An extensive survey released last month by Britain’s ASH showed of their 4.3 million vapers, about 2.4 million are ex-smokers, 1.5 million are current smokers, and 350,000, or eight percent, have never smoked a cigarette.

AVCA says it is disappointing that RNZCGP says there is no data or research on the potential long-term effects of vaping.

“Vaping has been around for nearly two decades and has been key to New Zealand’s smoking rate halving in recent years. If vaping was as damaging as the RNZCGP speculates, our hospitals and mortuaries would be full of vapers. Instead, 5,000 Kiwis continue to die from smoking-related illnesses every year, and not one New Zealander has reportedly died from vaping. Science supports vaping, as do consumers’ lifesaving experiences,” she says.

RNZCGP tried to raise alarm about nicotine addiction – something AVCA says academics at the University of Otago are also drumming up in their quest to phase nicotine out of New Zealand society altogether.

“Nicotine may be addictive, but it won’t kill you. RNZCGP needs to keep its focus on crunching combustible tobacco. After all, it’s the smoke that’s the main source of cancer-causing toxic chemicals.

AVCA agrees that more should be done to protect rangitahi from taking up vaping, but it won’t be achieved through more regulations.

“Vaping is now a sanctioned R18 product, all advertising has been banned, packaging and displays are heavily restricted, and only three flavours can be purchased from general retail. If we are serious about protecting our rangitahi, we need the Government to now move from retailer education to enforcement and for parents to step up,” says Ms Loucas.

The Smokefree Environments and Regulated Products (Smoked Tobacco) Amendment Billlimits the number of retailers able to sell smoked tobacco products, aims to make tobacco products less appealing and addictive, and prohibits the sale of tobacco products to anyone born in 2009 or after.

“New Zealand backs vaping as a very effective smoking cessation tool and thankfully adults desperate to quit cigarettes have a viable and considerably less harmful alternative. Smokefree 2025 is in sight and the right policy mix will achieve it,” says Nancy Loucas

About AVCA
AVCA was formed in 2016 by vapers across New Zealand wanting their voices heard in local and central government. All members are former smokers who promote vaping to help smokers quit – a much less harmful alternative to combustible tobacco products. AVCA does not have any affiliation or vested interest in industry – tobacco, pharmaceutical and/or the local vaping manufacturing or retail sectors.