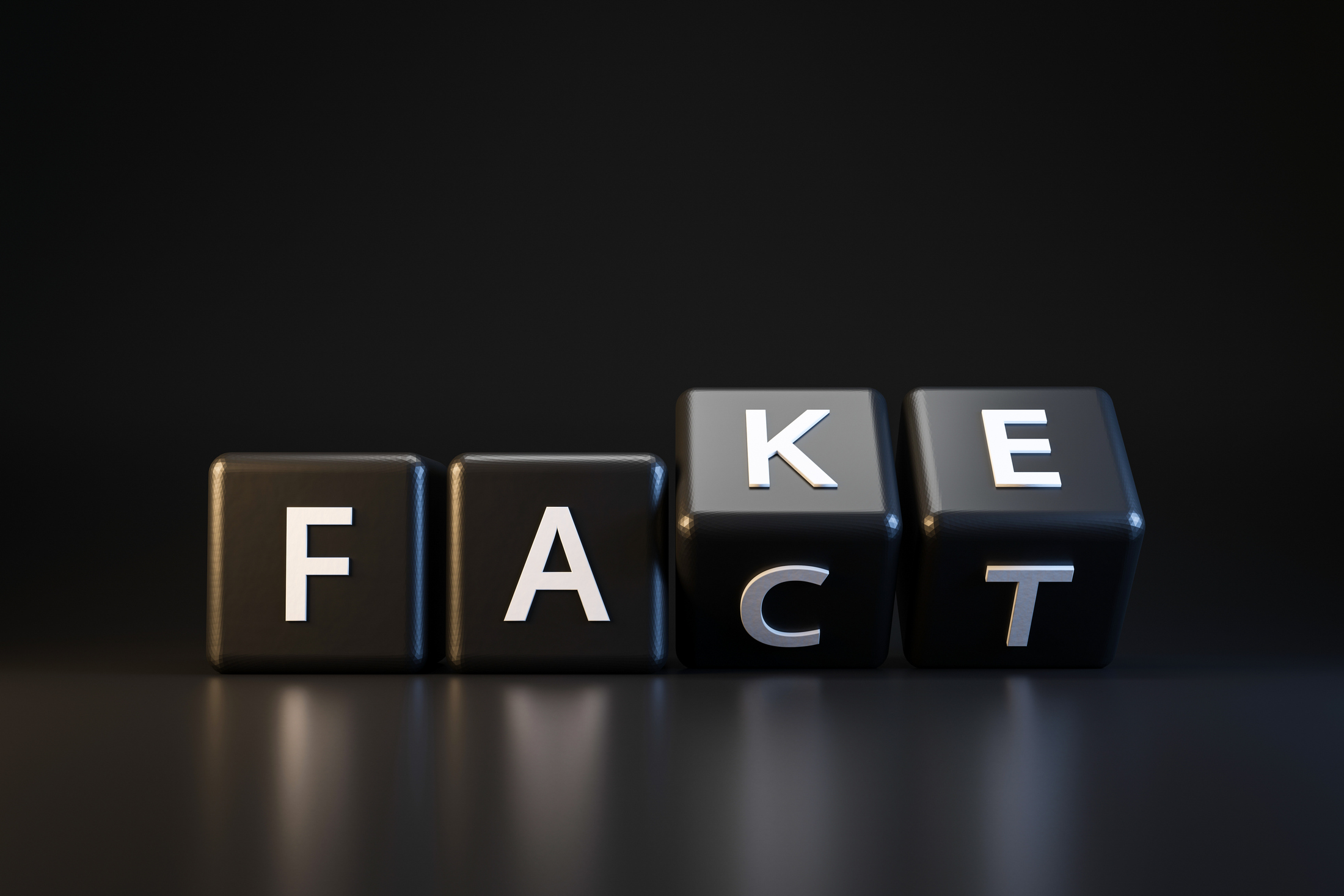 The Coalition of Asia Pacific Tobacco Harm Reduction Advocates (CAPHRA) has described the latest ‘question and answer’ section on the World Health Organization’s (WHO) international website as an absolute scandal.

Nancy Loucas, Executive Coordinator of CAPHRA, says the only thing WHO gets right is spelling out what the acronymENDS stands for: Electronic Nicotine Delivery Systems. The rest, she says, can be completely quashed by science.

A key question WHO poses is: ‘Are e-cigarettes more or less dangerous than conventional tobacco cigarettes?’ CAPHRA says WHO should have unequivocally answered this with ‘less’. Instead, it puts vaping and smoking on the same footing, declaring that ‘both tobacco products and ENDS pose risks to health. The safest approach is not to use either.’

“If you were a smoker desperate to quit reading this Q&A, you’d likely stay smoking. WHO refuses to differentiate between vaping and smoking. At best it completely deflects from answering what are very simple and straight-forward questions. More so, it delivers lie after lie,” says Ms Loucas.

“The fact that WHO even poses a question about whether vaping is more or less dangerous than smoking is a disgrace. Rather than giving a straight one worded answer, WHO refuses to acknowledge international science that has repeatedly confirmed vaping is considerably less harmful than smoking,” she says.

CAPHRA believes WHO’s suggestion of parity between smoking and vapingis deeply unethical and could have serious health consequences if it causes people to abandon ENDS for cigarettes or not to switch.

“No respectable scientist believes that ENDS are even close to the risk of smoking. In fact, Public Health England stands resolute behind the finding that vaping is 95% less harmful than smoking combustible cigarettes,” she says.

CAPHRA concludes that by kicking off the ‘question and answer’ page with such an inflammatory question, which WHO then refuses to clearly answer, is designed to introduce an ‘anchoring bias’ into its public health guidance.

“WHO does its best to establish the idea that the question on everyone’s mind is whether ENDs are as dangerous as cigarettes. By then suggesting parity of risk, the reader is left with a best-case scenario that vaping is probably just as bad as smoking. Outrageously, WHO continues to defy science and totally ignore the experiences of consumers worldwide,” she says.

For anyone left wondering after reading WHO’s questions and answers on e-cigarettes, CAPHRA is now compiling a comprehensive dossier of references from medical doctors, researchers and government-funded agencies. All of these will categorically refute the claims made by WHO in its guidance.

CAPHRA says while WHO continues to dig in on its unjustifiable anti-vaping position, internationalFCTC ( Framework Convention on Tobacco Control) delegates have an opportunity next year to ensure public health guidance on vaping finally reflects the reality: It’s saving smokers’ lives as an effective and harm reduced smoking cessation tool.

Panama is set to host WHO’s 10th FCTC Conference of Parties (COP10) in 2023, which will seedelegates having discussions and making recommendations on safer nicotine products.

“About 70 countries have already ignored WHO’s anti-vaping crusade and regulated vaping. Countries at next year’s COP10 need to fully understand that millions of smokers’ lives will depend on their discussions and decisions. It’s well overdue for WHO to follow the evidence, rather than winding up baseless and constant hysteria,” says Nancy Loucas.

Boasting over 15,000 testimonials, CAPHRA is calling on those who’ve quit cigarettes through smoke-free nicotine alternatives to tell their story onwww.righttovape.org