Our mission and aim is to educate, advocate and represent the right of adult alternative nicotine consumers to access and use of products that reduce harm from tobacco use.

We are unfunded and grassroots.

All of our members work collaboratively through discussion, support, and mentorship for our respective countries’ consumers and together as the representative consumer voice in the Asia Pacific region.

Update yourself with some of the world’s leading THR experts and advocates, who freely share their knowledge and expertise.   Read More →

If you have found us for the first time, please take a few moments to look around to see what we do and why we do what we do.

Interest, insight, and intrigue around ‘World Vape Day’ on 30 May and ‘World No Tobacco Day’ on 31 May are set to be boosted w... 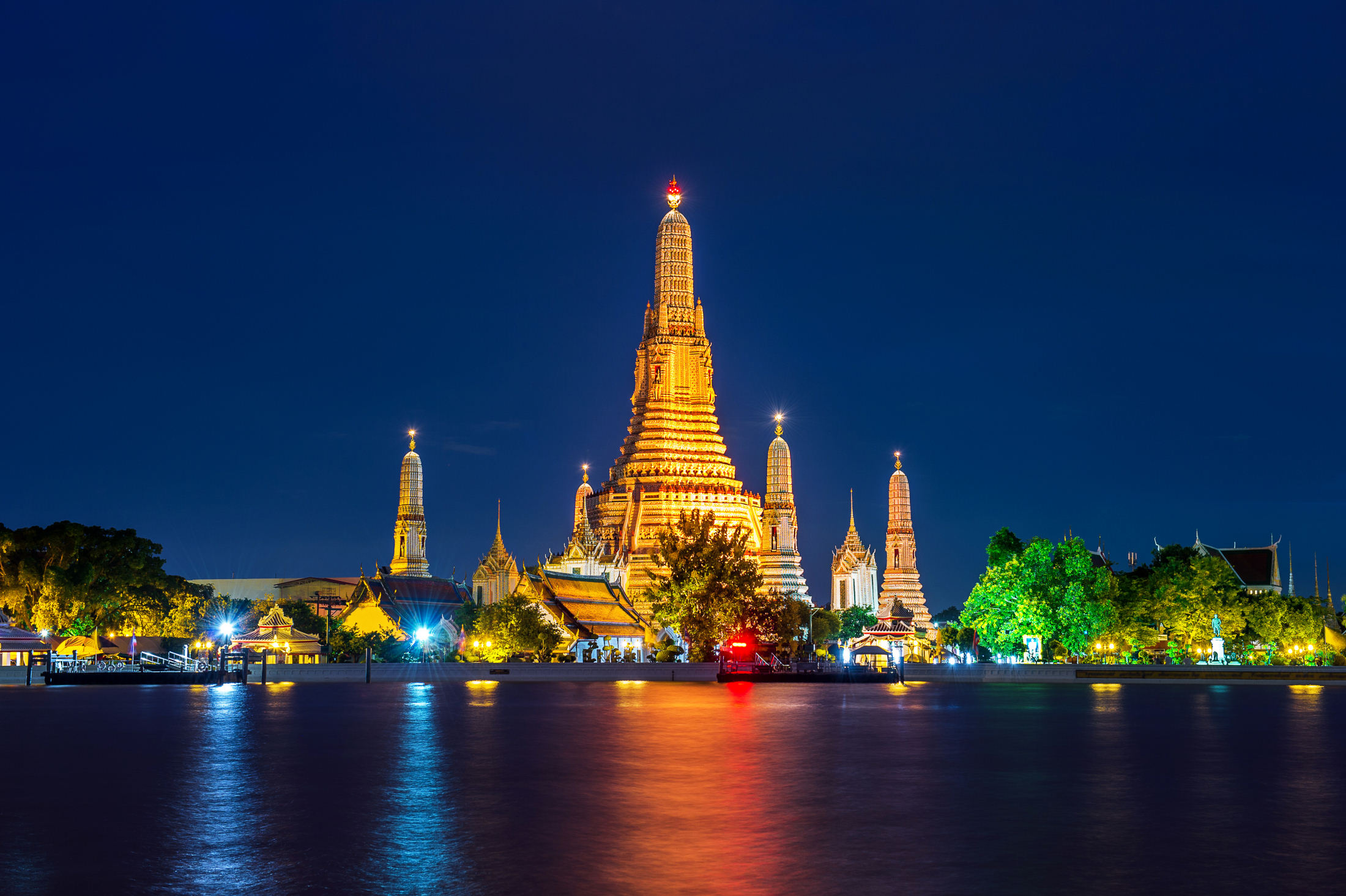 “Public Health Minister Anutin Charnvirakul may not support the legalization of e-cigarettes, but most politicians and the public do, with legal vap...

Australian politicians who recognize the public health potential of vaping will be rewarded with votes, yet most remain too scared to promote the worl...

It’s incredibly admirable that three key Asia Pacific countries are turning their backs on philanthropic colonialism which has seen too many smokers...

“Legislation to regulate vaping in Malaysia is pending parliamentary approval but frustratingly will now be delayed due to political instability...

Survey proves non-smoking youth are not taking up vaping

Smoking among New Zealand’s young teenagers has fallen to its lowest levels in over 20 years, while very few non-smoking students take up vaping, ac...

The Coalition of Asia Pacific Tobacco Harm Reduction Advocates has written to Philippine President Rodrigo Duterte asking him to urgently sign the Vap...

Malaysia’s Ministry of Health is making good progress, with its imminent legislation to regulate vaping globally important, says the Coalition of As...

A global audience, via multiple platforms, tuned into watch sCOPe’s two-day broadcast during the recent World Vape and World No Tobacco days.

“sCOPe22’s success was critical given delegates will be discussing and debating harm reduced products at next year’s COP10. sCOPe22 showed that consumer advocates worldwide are united and highly motivated to fight for millions of smokers’ lives,” says CAPHRA’s Nancy Loucas.

Tobacco Harm Reduction consumer advocates livestreamed for eight hours on both 30 and 31 May. The panel discussions and presentations included representatives from Asia Pacific, Africa, Europe, North America, and Latin America.

sCOPe’s return on #WVD22 and #WNTD22 followed its five-day livestream last year during COP9 – the 9th Conference of Parties for the World Health Organization (WHO) Framework Convention on Tobacco Control (FCTC).

“Countries represented at COP10 need to fully understand that millions of lives depend on delegates’ substantive discussions and subsequent recommendations on safer nicotine products next year. The red light must turn green – it’s long overdue.

“Last year the FCTC kicked the subject for touch, but next year it’s all on. All eyes will be on COP10 to see if delegates start following the evidence not the emotion. THR works. Vaping bans don’t, and THR advocates are keener than ever to expose and change WHO’s fraught position,” says Ms Loucas.

“sCOPe22 uncovered many powerful personal stories of ex-smokers whose lives have been saved by switching to 95% less harmful vaping. Instead of demonizing safer nicotine products, WHO needs to embrace them. Outrageously, WHO’s misguided advice and bullying sees hundreds of millions of smokers still blocked from accessing these life-saving products,” she says.

Nancy Loucas says THR advocates are buoyed by the fact that every year more and more countries are ignoring WHO’s anti-vaping campaign. Instead, they’re legalising and regulating safer nicotine products.

“In the Asia Pacific region alone, The Philippines, Malaysia and Thailand are set to join nearly 70 countries worldwide which have wisely regulated vaping with dramatic declines in their overall smoking rates. If WHO wants to improve global health and save smokers’ lives, they’d promote a THR approach next year – at the latest,” says Nancy Loucas. 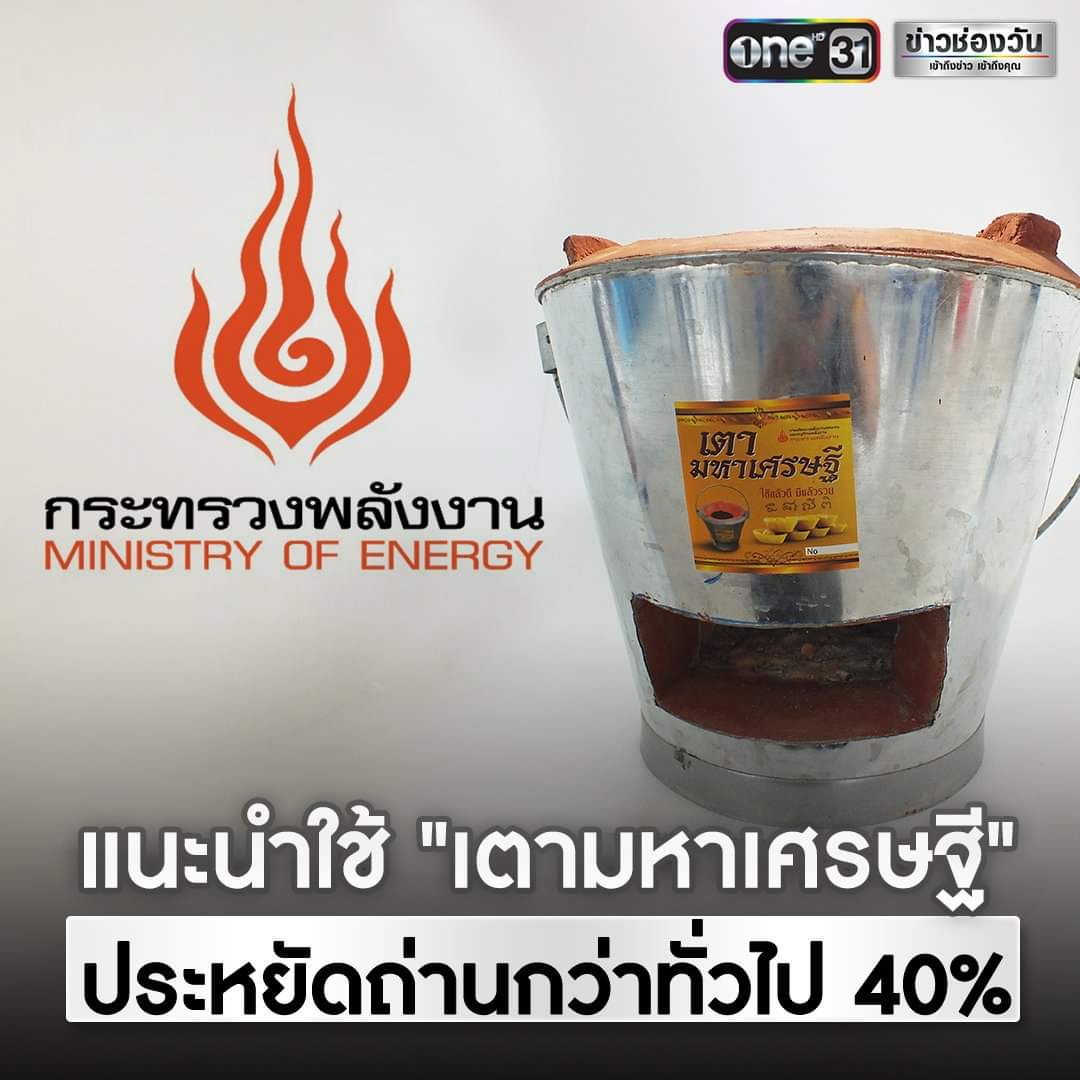 2
0
CAPHRATuesday, June 21st, 2022 at 8:59pm
This talk that I gave (via Zoom) to the #GlobalNicotine Forum seems to have struck a chord. Getting so many positive comments makes me want to keep on keeping on with this story, so thanks. #smoking #vaping #philanthropy https://t.co/0BcmA5ZuS7
36
0
CAPHRATuesday, June 21st, 2022 at 4:15pm
At 14:00 CET you can hear our third #GFN22 keynote from Nancy Loucas of @caphraorg, speaking on 'Comm-UNITY: regional networks in #THR consumer advocacy'. Your host is @ChimNgoma and the respondent @amandawheeler32. Join us now! https://t.co/T0cHpPDet8 https://t.co/oIgFO1JfAN

FacebookTweet WHO cherry-picks countries to discuss the future of tobacco control in (another) secret meeting Have you heard of the Global Tobacco Regulators Forum – no? Nor had we. Even more secret than COP, it’s another WHO meeting organised behind closed doors. GTRF makes Davos...
View on Facebook

Tried everything during my +40 years of smoking to stop ! None of it worked for me! With the Vape is was just like a Walk in the park ! It came just by itself in less than 4 days, I don’t like the taste and smell of combustible cigarettes anymore! And will never return to the cigarettes either!

If it were banned I would use cross boarder or black market. Just because some people do not understand vaping or are susceptible to the wishes of big business, I don’t plan on killing myself by going back to smoking.

I am a heavy smoker & smoke since 13 years old. I smoke 2 box per day. I started vaping since July 2015. With vape I have reduce my cigarette intake from 2 box per day to half a box per day… & After 3 months I have stop smoking… I hope people have other alternate option than cigarette.

I never would have thought I’d stop smoking but tried vaping and found I preferred it. The variety of devices and eliquids keeps it interesting so I don’t even want a cigarette. I like having a few puffs now and then rather than being bothered about the nicotine.

Vaping is my lifeline as i quit smoking with the help of Vaping and now feel much better. If vaping is banned i am afraid that i will not be able to resist the urge of nicotine and will start smoking which i do not want to.

I started smoking cigarettes at an early age and could not quit for years. Vaping ended my addiction to cigarettes and i feel a lot healthier.

In Europe e-cigarettes were already sensibly regulated and are now over-regulated. Over-regulation will do nothing but abolish vaping so far as efficient and effective vaping is concerned and will hand what remains over to tobacco companies. This will amount to a giant leap backwards and the potential for game-changing advances in public health will be lost ……. but then this was never about health but all about money.

Why ban a healthy alternative to smoking? Is it because of massive lobbying done by cigarette sellers like ITC?
Tobacco is more injurious, How about banning it?

I am a smoker of 15 years and I have finally switched to vaping and it is far healthier than smoking. I do not do it for fun but to curb my nicotine cravings. Please don’t ban vaping without any substantial evidence of vaping being as bad as or worse than cigarette smoking

I used to smoke a packet of cigarette! Tried using nicotine patches and chewing gums nothing helped. Since I started vaping I havnt smoked a cigarette and my health has improved to a great extent!

This is the kind of thing that saves lives. But as usual is being prevented because of vested interests. How can nicotine in tobacco, with the world knowing the harms of smoking tobacco, be ok to be sold than vaping which cuts out 95% of the harm.

Was a smoker for 17 years, vaping help me kick this habit. I’ve been smoke free for 2 years now and will very soon be quitting vaping. Vaping has cut down my nicotine cravings and I plan to quit it within 2 years max.( I’m already down to low strength nic)